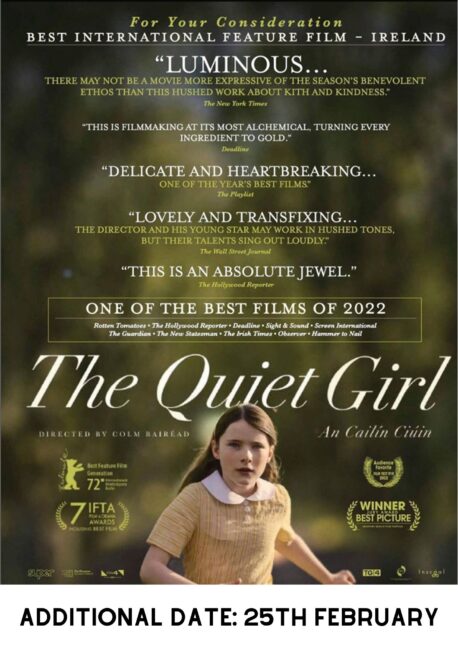 Nine-year-old Cáit (Catherine Clinch) is sent by her dysfunctional family to spend the summer with an aunt and Uncle she has never met before.

Through the tender care of her aunt Eibhlín (Carrie Crowley) Cáit finally feels loved and safe. Despite himself, her uncle Sean (Andrew Bennett) forges a bond and for the first time, Cáit experiences the warmth of a loving home. The once quiet Cáit blossoms in their care, but in this house where there are meant to be no secrets, she discovers one.

Wonderfully recreating the feel of a country home in 1980s Ireland, An Cailín Ciúin, adapted from Claire Keegan’s acclaimed short story, Foster, is a genuine, deeply felt portrait of the bonds that sustain us. 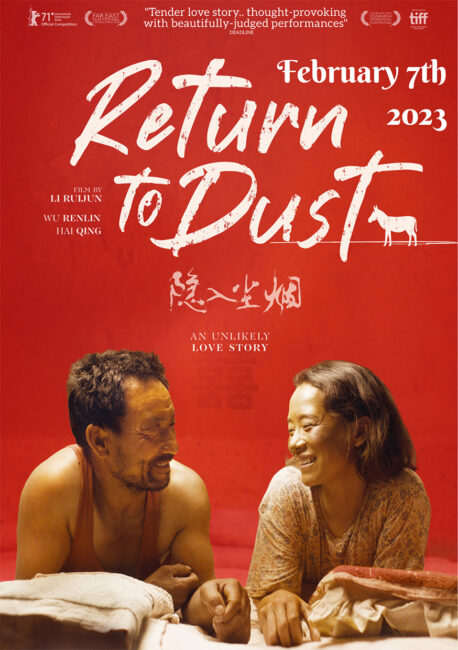 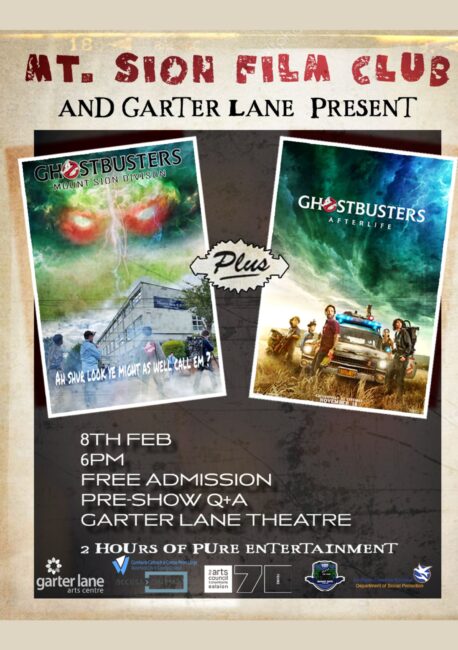