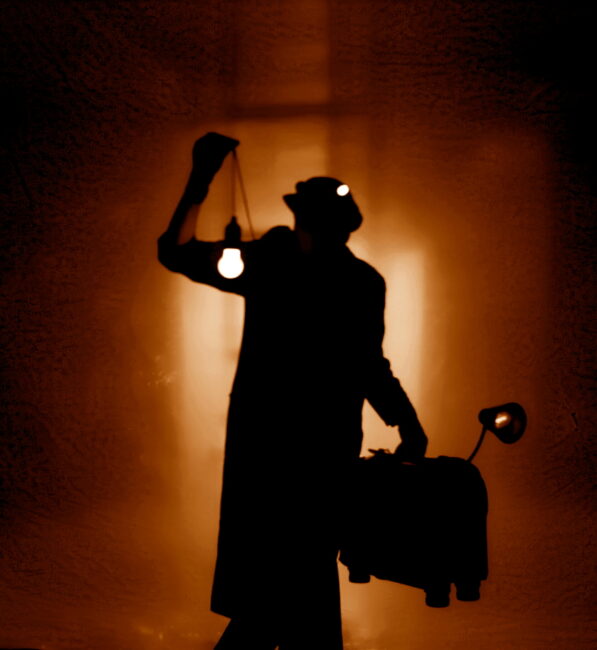 Will Flanagan presents “A Celebration of the Seemingly Eccentric”

Will Flanagan is a professional performer, circus artist and producer.
He is the Artistic Director of Alchemy Arts, a Contemporary Circus and Street Theatre company based in Co. Cork, Ireland, having previously run the award-winning Street Theatre company PassePartout from 2008 – 2019. Will is a co-founder of The Circus Factory, Ireland’s first full time training and creation space for the Circus Arts, and was a member of its management committee from its inception until 2017. He was their Artist in Residence in 2019. One of Ireland’s most prolific circus artists, Will presents work on a bi-annual basis at the National Circus Festival, and has had sold out runs at the International Street Theatre Festival and Cork’s Midsummer Festival. He has performed throughout Europe, and the diversity of his work is characterised by the range of international venues he has performed in, from the Anton Checkov theatre in Russia to the Indian Juggling Convention and The Land Art
Festival of Taiwan.

His most recent work includes the commissioned production The Presence, a series of interactive short films, and his work with the character of The Collector for RTE’s Culture Night. ‘I am inspired by collaborative, devised frameworks for making that integrate a variety of performative practices –Circus Skills, Physical Theatre, Contemporary Dance, Character Acting and Digital Media. These are explored with the intention of creating distinctive productions that actively engage audiences and explore personal & universal modes of expression.’

The November Presentation on the 29th

“Over the course of this November residency in A Little Room I have been devising new material and preparing some of the larger props for an upcoming production. This Showing will be an informal presentation of some of these props and materials, ideas and routines while they are still in their early stages of development.”

“This show is not appropriate for young children. It is primarily a development piece that Will is Exploring before taking to the next stage.” 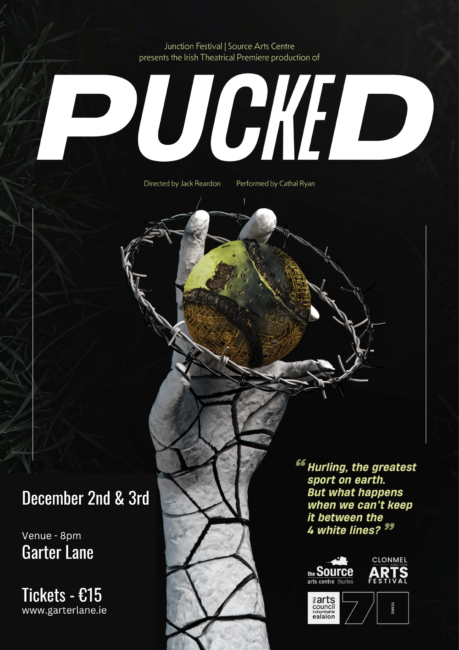 “It’s a lack of articulating. An inner scream on the field of healthy hating. It’s my purpose and my downfall. It’s everything, it’s nothing.”   PUCKED tells the story of the young
read more 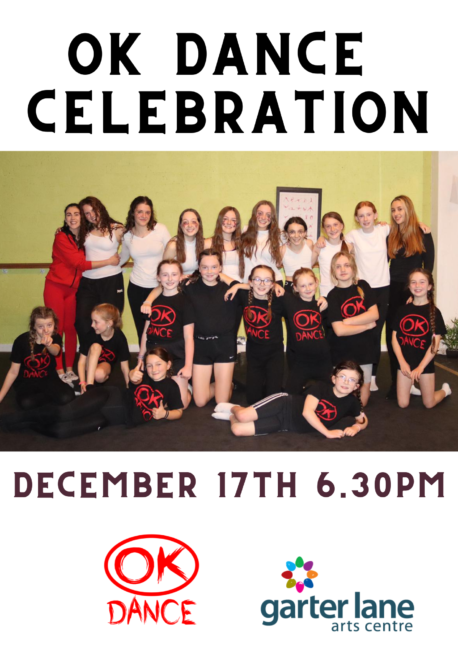 Come join OK Dance crew for their Christmas concert OK Dance is a Dance group in Waterford that don't believe in competition. It's a Dance family that builds your
read more