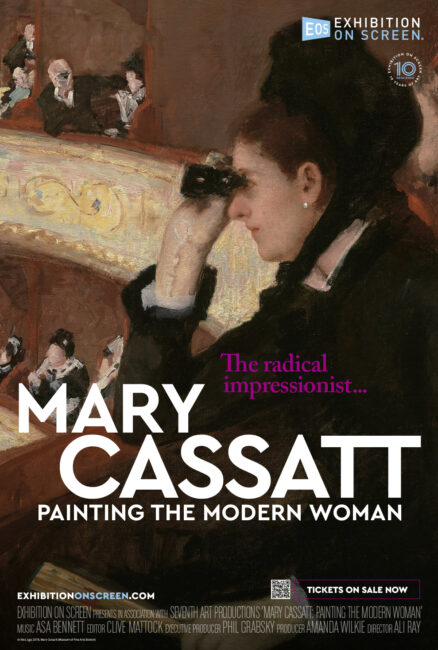 From the Director-Ali Ray
I started my research on Mary Cassatt concerned that there might be too much cross-over with her story and work with that in our EOS films about the other Impressionists. I expected my biggest challenge to be finding a different narrative. It wasn’t long before I realised there was so much surprising, compelling and fascinating material on Cassatt that my
challenge turned into being one of which storylines to edit out.
Following the progression of Cassatt’s work revealed her meticulous  study of Old Masters, traditional techniques and styles while also
exposing her frustration at not finding a style that truly expressed her desire to be modern – until of course she encountered the
Impressionists.
However, I discovered that Cassatt’s connection to the radical group is only a tiny part of her story. For me the way she painted and printed images of women led the way for a major shift in the way women appeared in art: as intellectual, feminine, maternal and real. This aspect of her story was brilliantly told by my interviewees including the world’s eminent Cassatt scholar Mary Mowll Mathews.
I have become a new Cassatt fan after working on this film.

Ali Ray, director, bio
Ali is a filmmaker, writer and development producer.
She has directed and produced both series and singles for Channel 4, Channel 5 and workedon productions for BBC, Discovery and other international broadcasters. Ali has workedprimarily in art history programming, directing and producing The Impressionists, Great Artists,High Five, Venice Biennale and Judgement Day. Frida Kahlo is Ali’s debut feature film.Ali also has a successful career in non-fiction writing, specialising in food and travel. She is amagazine columnist and has travel articles published in The Guardian and The SundayTelegraph and other print and online magazines. She has written three food books.Ali also presents online food content and at events. She has also appeared on food programming and been interviewed on Radio 4 Women’s Hour and various local BBC radio
stations regarding her work. 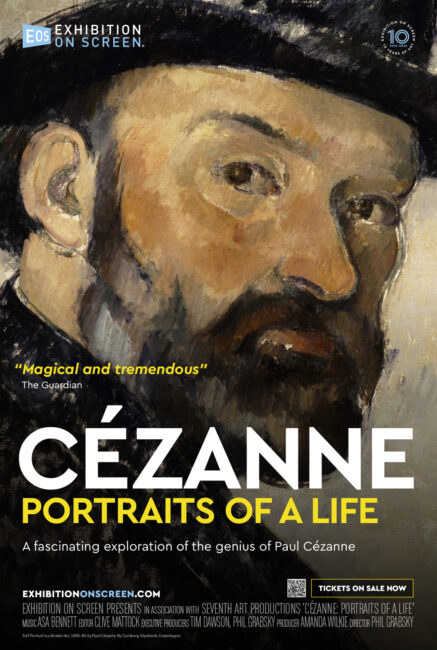 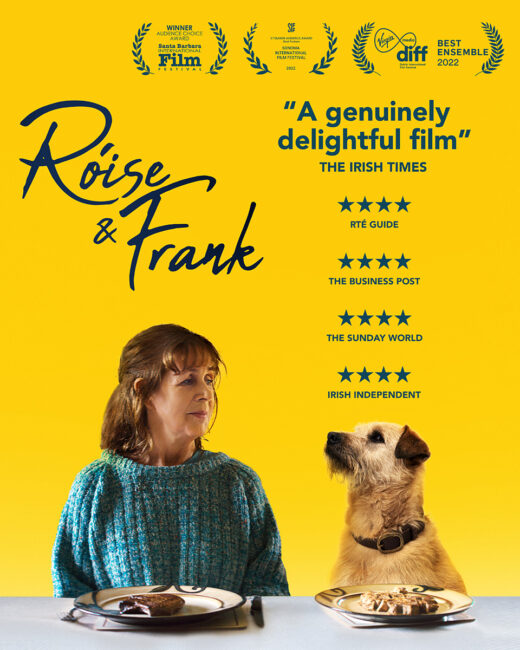